Educational Models and Practices in The Educational Models and Practices project—funded by a major grant from Lilly Endowment Inc. and guided by an advisory committee of representatives from ATS schools and partner organizations—involved more than 90 percent of member schools in five areas of work:

Graduates of ATS Schools (reports from the study)

Innovation and Faculty Development Grants (reports from schools, including assessment of opportunities and challenges, learnings from the project, and resource recommendations)

Read Stephen Graham’s summary of the project’s history, activities, and contributions to the redevelopment process.

Strategic Director of Context and Continuity

412-788-6505, ext. 251
graham@ats.edu
Stephen R. Graham joined the ATS staff in January 2008 as director of faculty development and initiatives in theological education, was named senior director of programs and services in 2013, began assisting as a director of accreditation in 2020, and was named strategic director of context and continuity in 2021. Prior to joining ATS, he served as the dean of faculty and professor of American church history at North Park Theological Seminary in Chicago. A member of the American Academy of Religion and the American Society of Church History, he was active in the Chief Academic Officers Society of ATS and now provides staff leadership for the ATS School for New Deans.

Graham oversees the Association’s work of leadership education with presidents, is currently directing the ATS Organizational and Educational Models in Theological Education project, and provides the historical perspective of who ATS is and what it has been as an organization. He works to contextualize the Association's past legacy and its present, and studies how the two contribute toward the future. He has published two books—Cosmos in the Chaos: Philip Schaff’s Interpretation of Nineteenth Century American Religion and Come to the Table: North Park Covenant Church, 1898–1998, A Century of Heritage and Hope—as well as numerous articles on the history of Christianity in the United States and theological education.

He holds an MA from Wheaton College and a PhD in the history of Christianity from The Divinity School of the University of Chicago. 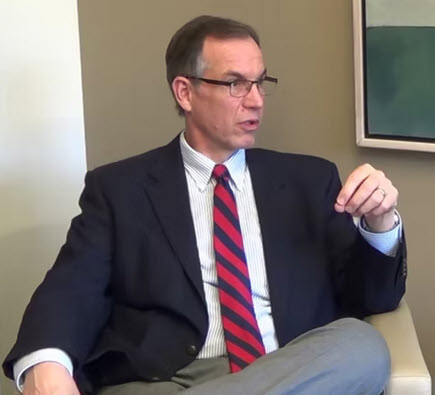 WATCH THE VIDEO: Q & A with Steve Graham 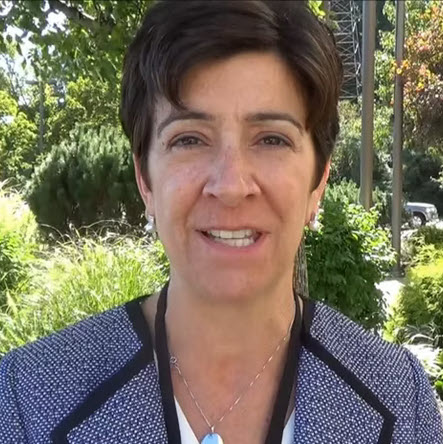 WATCH THE VIDEO: Why Educational Models? 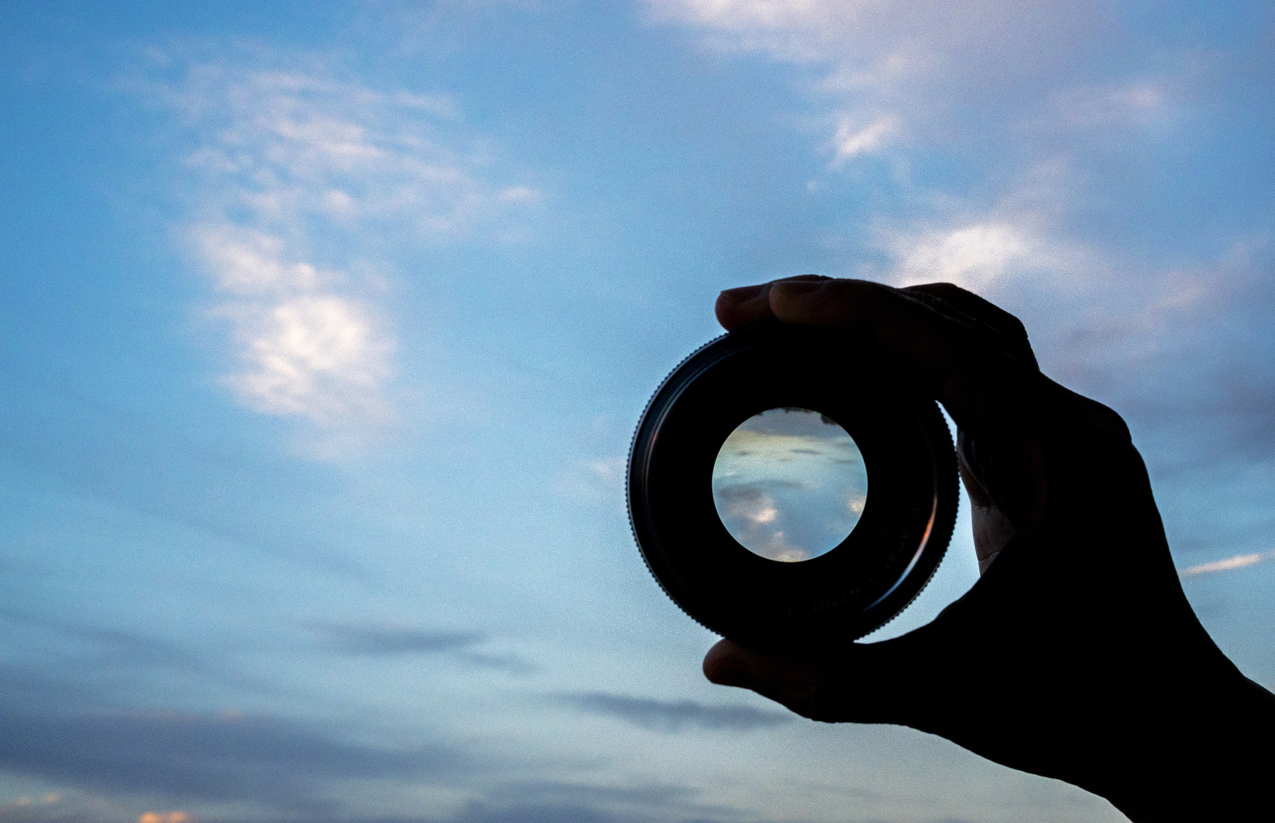 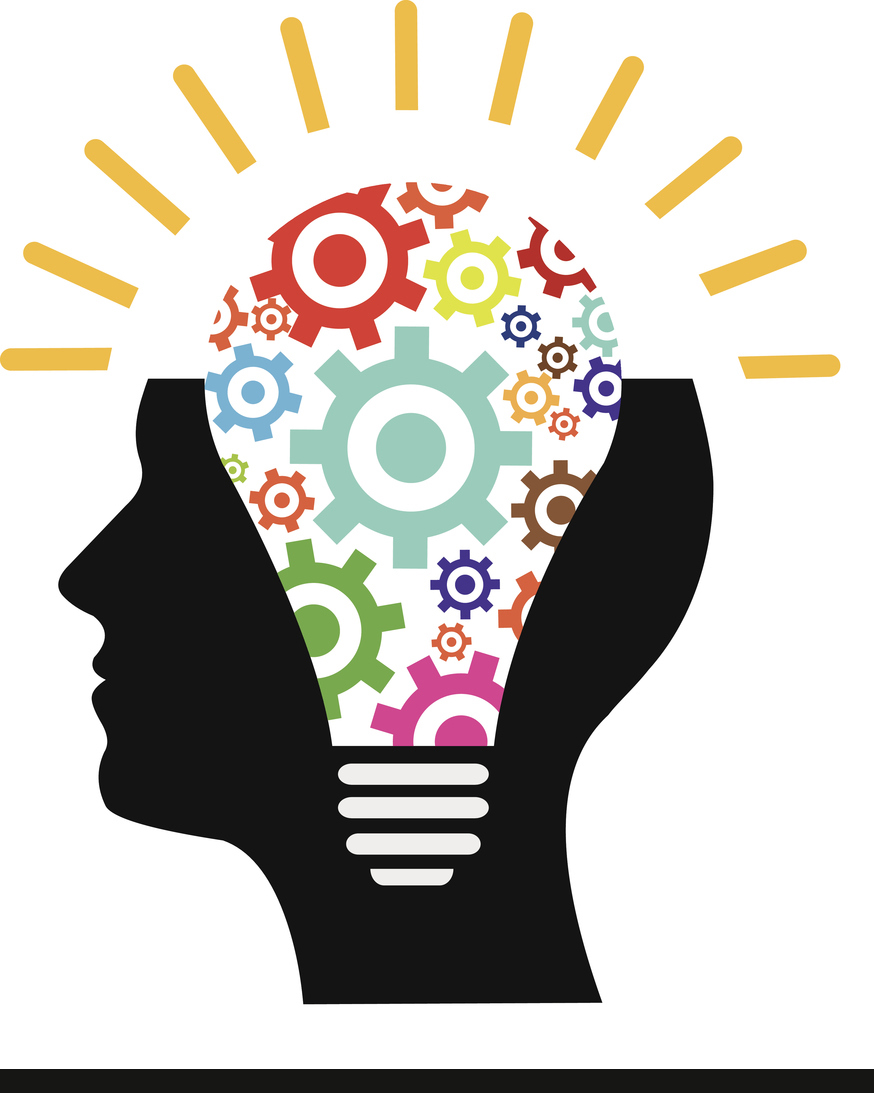 © 2022 The Association of Theological Schools, All Rights Reserved
Website by Morweb.org
Accessibility